What is the use of bioprinting in biological research? 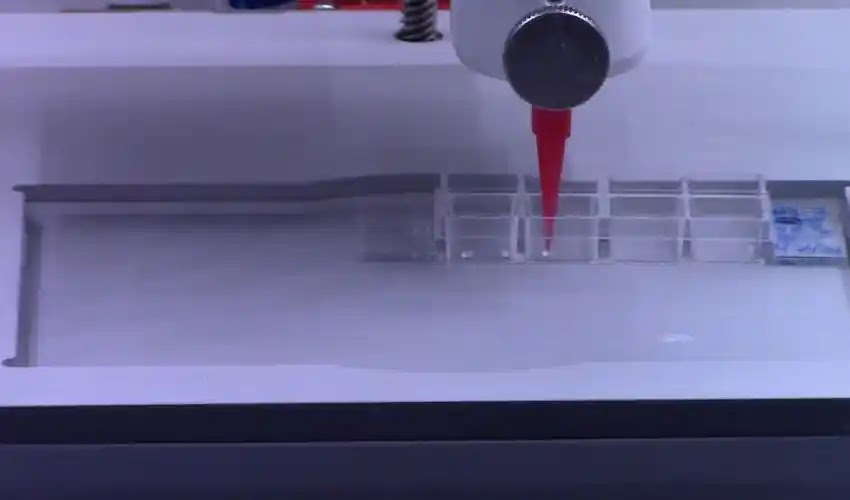 A recent study from North Carolina State University used 3D bioprinting to produce plant cells to assess the usefulness of this method in biological research. They produced Arabidopsis (landcress; often used in genetic research) and soybean cells. Their 3D-printed cells had adequate viability and continued to produce microcalli – groups of plant tissues – indicating that they were successfully produced. These results suggest that 3D bioprinting could be at least as effective as traditional methods of reproducing plant cells.

First, let's look at the method used to perform the experiment: pneumatic extrusion. It is a type of 3D bio-printing in which the researcher uses air pressure to push the biological material out through a nozzle. He thus printed both the bio-ink and the support structures, likened to scaffolding. For the latter, they tested two different types, agarose and sodium alginate, to see which was more effective. The soybean cells showed good viability of almost 49% two weeks after creation, indicating that bioprinting could produce cells with viability equal to that of traditional manual pipetting. After 5 days, 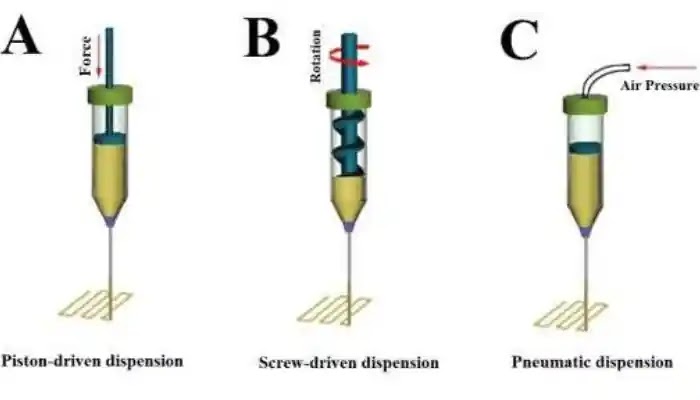 For viable cells, the researchers were able to assess the production of microcalli, ie groups of unorganized parenchyma cells, a type of plant cell. Cell cycle resumption coincided with induction of central cell cycle genes and genes related to cell regeneration. Essentially, they caused the bioprinted cells to restart their cell cycle and reproduce. The researchers found that after 14 days, on average 90% of the bioprinted constructs had formed 5-6 microcalli. This indicates that the 3D bioprinted cells have the potential to undergo cell division and behave like cells produced by traditional methods.

Finally, the scientists examined the cellular identity of the bioprinted root plant cells and the microcalli they had formed. They used markers to track protein expression and found that cell identity seemed to change over time. They observed that the cells induced genes responsible for initiating or maintaining stem cell identity within 3 days of observation. The researchers also tested whether the environment could be modified to assess cellular responses by applying high salinity. They found that cells were less viable under these stressful conditions, whether they were meristematic (unspecialized plant cells that can become any type of cell) or differentiated. The viability of cells produced by bioprinting shows that scientists could use it as an alternative to pipetting, in particular because it "  offers better possibilities for high-throughput processing and control of cell architecture after bio-printing ,” according to corresponding co-author Professor Ross Sozzani. The production of microcalli indicates that these cells can rejoin the cell cycle and divide like normal cells. Finally, the study of cell identity indicates that:

Bioprinted cells can take on the identity of stem cells; they divide, grow and express specific genes. When you bioprint, you are printing an entire population of cell types. We were able to examine the genes expressed by individual cells after 3D bioprinting to understand any changes in cell identity.

The researchers suggested that further studies could use 3D bioprinting to test cell viability, division and identity in a "tunable environment". 3D bioprinting has already been used in biological projects such as organ growth and the production of meat substitutes . This is a very interesting field, important for scientific discovery and not just for commercial applications, unlike some uses of 3D printing. If you want to read the full report, it's available at Science.org (login required).