The most popular 3D printers on Amazon 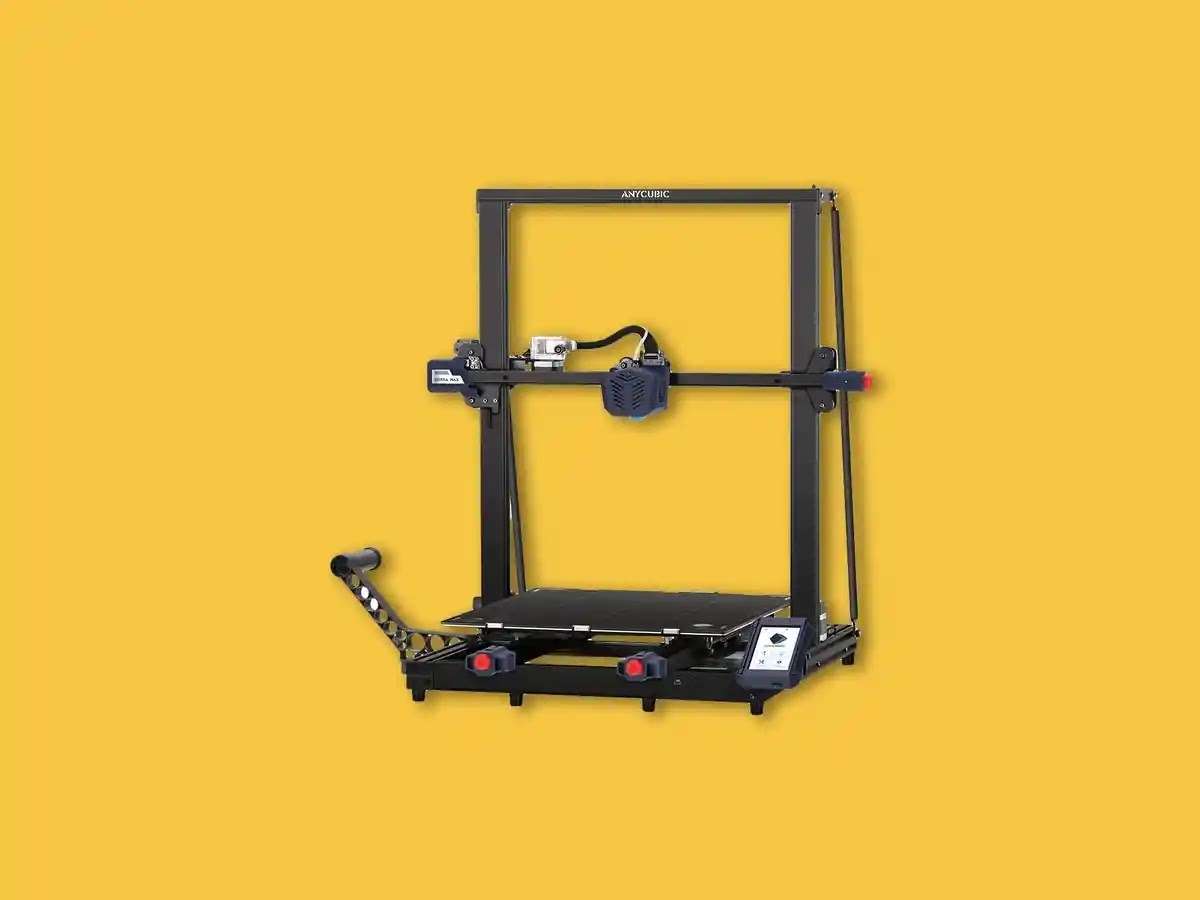 Founded in 1994, Amazon is probably the largest international e-commerce company. If we are to believe the brand, it sells everything, “from A to Z”; therefore, she could not leave 3D printers aside. This is how it gradually became one of the largest printer distributors in the world. With the holiday season fast approaching, Amazon is surely one of the best ways to buy your gifts. And why not offer a 3D printer? This is why we have selected the 10 most popular models on Amazon France: FDM or SLA machines , take your pick! Some are even on sale so take advantage of them. They are sorted in alphabetical order.

The Biqu 3D printer B1

The B1 3D printer from Biqu is a machine that looks classic but brings interesting features. Indeed, the print head can be connected via USB, which facilitates the use of the printer. It can be replaced to place a laser there in order to transform the B1 and exploit it in another way. Moreover, the 3D printer is compatible with plastic filaments such as ABS , TPU or PLA. In terms of print dimensions, the B1 makes it possible to manufacture structures up to 235 x 235 x 270 mm. In addition, it has a manufacturing speed of 100 mm/s. The diameter of the nozzle is classic, it is 0.4mm, the same for that of the filament which is 1.75mm. Finally, the B1 from Biqu has a 3.5-inch touch screen that is configurable in 15 languages, including French.

For a long time, the FlashForge Finder was one of the most popular 3D printers on Amazon. But today, on the same platform, the Chinese manufacturer Flashforge Technology offers a new machine: the FlashForge Adventurer 3. With a printing volume of 150 x 150 x 150 mm, the FDM printer has a platen of printing capable of reaching 100°C and an extruder that can go up to 230°C. Temperatures that make the machine compatible with a number of materials including PLA, ABS, Pearl, Wood-Filled Filament, PLA Color Change, PLA High Speed ​​and PC. The comments of the various users, who seem to like the printer, highlight the ease of use as the automatic leveling function.

The Mizar Pro is a 3D printer that you can find on Amazon for €260 thanks to the Black Friday discount. It notably features ABL self-leveling technology and incorporates sensors in the hot end, so you don't have to buy them separately. This printer is equipped with a low noise source fan and muffler. So she won't bother you while she's working! In addition, it is also able to detect accidental stops, for example in the event of a lack of material.

The LONGER LK5 Pro 3D printer comes with a 90% pre-assembled kit, and offers a printing volume of 300 x 300 x 400 mm. Moreover, the design has been revamped from the previous model, adding 2 drawbars to form a stable triangular structure which can effectively reduce vibration to achieve better printing quality. In addition, the LK5 Pro uses a reticular glass plate with a microporous structure as its plate, which facilitates the elimination of prints while making the plate more flat, thus guaranteeing better results. The thickness of the nozzle layer is 0.4 mm. 1.75mm filament of PLA, PETG , ABS and others can be used as printing material.

This FDM 3D printer is simple to use and starts up quickly. The printer features an all-alloy frame and features filament detection and automatic material feeding. Moreover, since the machine is based on open-source technology, users can perform as many updates and customizations as they wish. The print bed is a strong adhesion silicon and carbon crystal glass plate. The print volume is 22 x 22 x 24.99 cm, and the material that can be used for this model is PLA. The machine is particularly suitable for novice users.

Flashforge has made a name for itself around the world. This is particularly the case with the Adventurer 4 3D printer, an intelligent 3D printer with a flexible print bed and a quick-release nozzle. Along with its built-in HD camera and HEPA 13 air filter, Flashforge 3D printer users can also look forward to a fully enclosed 220 x 220 x 250 mm build space. Unlike many competing printers, the FDM printer is extremely quiet. Thanks to the closed space and the almost silent movement system, you can print with only 50 decibels.

Geetech presents the Mizar S , its desktop FDM printer. With a maximum print volume of 255 x 255 x 260 mm, the machine has a dimension of 36.2 x 37.7 x 65.3 cm for a weight of 9 kg. It connects via USB or with an SD card, and is compatible with cutting software such as Cura, EasyPrint Lite or even Repetier-Host. The Mizar S can be used with different thermoplastics such as ABS, PLA, PET and even wood. It has a minimum layer height of 100 µm and a maximum of 200 µm. In addition, the 3D printer has a 3.5 inch color touch screen. It can also be used on several media (Windows, Mac, Linux). Finally, Geetech's machine has a sensor that checks the filament supply and pauses the print in the event of a power outage.

The famous Chinese company Creality offers the Creality Ender S1 on the Amazon platform at a price of €383.20. It is one of the most requested 3D printers, having 1,107 reviews with an average rating of 4.5. This 3D printer has a silent plate, uses one of the most used 3D printing materials like TPU… Some of the users who have had it say that it is easy to assemble, and that it is a very good value for money printer. The Ender S1 has a maximum build volume of 220mm x 220mm x 270mm. In terms of dimensions, the 3D printer measures 48.7cm x 45.3cm x 62.2cm with a weight of 8kg. In addition, the machine is compatible with several cutting software such as Creality Slicer, Cura, SuperSlicer, Simplify3D, PrusaSlicer.

Unveiled in 2020, Kywoo introduced the Tycoon Max 3D printer which  offers a build volume of 300 x 300 x 230mm. The machine brings many features that allow it to be very useful. It incorporates a 3.5-inch screen placed at the top of the printer. In addition, the Tycoon Max print bed benefits from an automatic leveling sensor. The 3D printer also includes an extruder compatible with many filaments, including ABS, PLA or even TPU. Its maximum print speed can print up to 100mm/s. In terms of the dimensions of the machine, it measures 60 x 55 x 70 cm and weighs around 12.5 kg. Finally, the Tycoon Max is compatible with slicers such as Cura or Simplify3D.

ELEGOO resin printers are currently considered to be among the cheapest on the market, which makes them popular on Amazon. The ELEGOO LCD Mars 2 Mono is a compact 3D printer that uses LCD technology to create parts with a maximum volume of 129 x 80 x 150 mm. With a layer height between 0.01 and 0.2 mm, this 3D printer produces parts with great detail and precision. The most interesting aspect of the machine is its small size, as well as its rather intuitive and easy to use user interface. It also works with photoresists at a print speed of 30-50mm/hr and has a replaceable resin tank to extend the life of the printer.